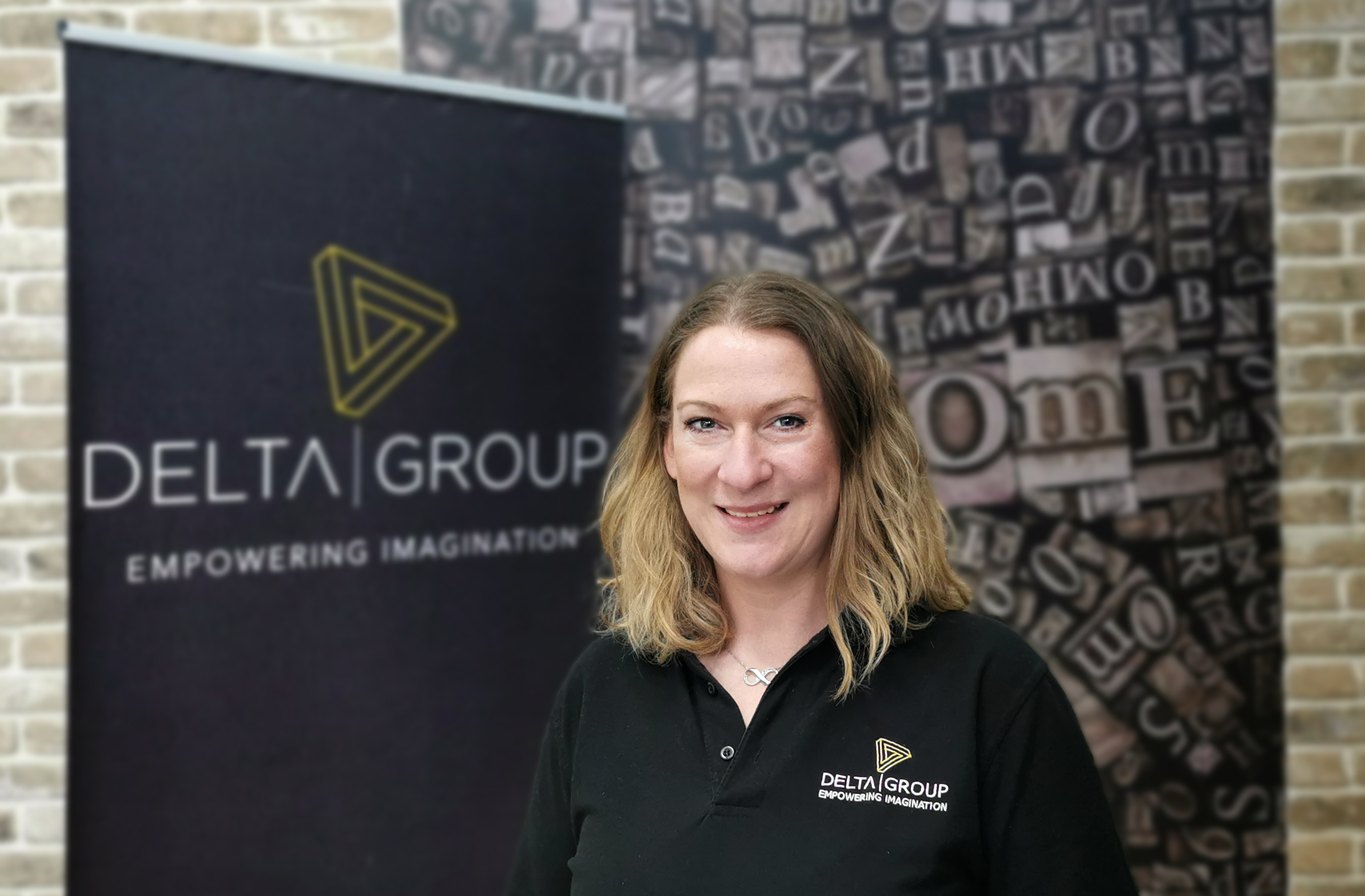 Alison Mackey, our Head of Studio over at Delta Ireland is no stranger to the stereotypes that men and women are often reduced to and the importance of challenging them in order the break the bias.

What does it International Women’s Day mean to you?

I suppose for me, and particularly in an Irish context, it’s basically to shine a light on how far we have come in a very short period. It wasn’t until 1922, exactly 100 years ago, when Irish women were given an equal vote to men.

So I suppose this question would be particularly interesting for you growing up in that kind of environment, what do you remember about your career aspirations growing up?

While I was in an Irish household, I actually grew up in Germany. Ireland was going through a really bad economic time in the early 1980s and my parents decided to try for a better living abroad. My outlook growing up in Germany was a lot more equal than it may have been growing up in Ireland.

I definitely wanted something with variety and creativity. I never really had a set idea, because I was brought up to believe that I could do or be anything I wanted if I worked hard enough at it. So work ethic was instilled in me more than a particular career direction. It meant I was never afraid to try anything, even if it didn’t work out.

You said that your parents had a lot to do with your aspirations. Were they your influence?

Like I said, they decided to uproot the family. It was the two of them with two small children and they moved to Germany. I think they’re amazing that way – having the courage to start from scratch in a new culture to provide us with better opportunities.

My dad travelled a lot for work, so my mum had to handle a lot of things on her own. She had to bring us to Kindergarten and make friends as well as get to know the ways of the country. She didn’t have a word of German, she picked it up by talking to people with her hands, reading cookbooks and shopping.

My mum stayed at home while we were young, but when we returned to Ireland she started work again. She was always able to find jobs she loved and prove herself in them.

Their influence helped me to see that you can break the mould, go against what society expects sometimes and you can try and go for anything. You might not always succeed, but if you have the right kind of work ethic and the right passion, people are going to see that in you. You may not have the experience or the formal education, but life experience itself is a valuable education.

Germany was so advanced in many ways – socially, economically and the infrastructure,  compared to Ireland. When I came back it was it was quite a culture shock.

I had been in a mixed, non-denominational school. Most of my friends and cousins were boys. So I had a construct of how to be female amongst males in a normal social way, I didn’t really see much inequality there. Then I came back to Ireland and I was sent to an all-girls convent school with a uniform. It just blew my mind. I was like, how is this normal? How are people supposed to learn how to interact and socialise and understand how to be equal when everything is structured to make us separate?

And that structure in that school, how would you describe it?

I mean, I went to the guidance counsellor, and they didn’t know what to do with me. They couldn’t offer me suggestions other than go and do an Arts degree. There were no ideas about any kind of industry or internship or apprenticeship or doing anything that would be outside the “norm” for women. There was home economics but there was no woodwork, no metal work, technical drawing. No subjects available to girls that were typified as ‘masculine’.

I basically refused to go back to that school after 4th year. I just said I can’t go here. I have no prospects. I would have been limited in the points I could receive in my Leaving Certificate because they would not allow me substitute another subject for German, which I was fluent in.

The new school I went to had all of those options open to boys and girls. I took up photography and was able to start thinking about more creative careers that could be an option for my future.

Bringing it back to present day, when did you join Delta and what’s your experience been like?

I went traveling around the world – something some people thought I was crazy to do “as a woman on your own!” When I came back at the end of 2015 it was hard to find a job so I studied and got a BSc in Technology & Design.

I started in Delta in June 2016 as a contract Graphic Designer. By December I was promoted to Head of Studio. Over the last number of years, the clients have built up, we’ve moved to a bigger location with more machinery and everything has grown exponentially. In that time many of the new hires have been female, which has been great to see.

As a whole the company has improved hugely and become a lot more aware. They are doing a lot now in terms of encompassing people, lifestyles, social issues and things like the Mental Health First Aid and Assistance Programs.

What has been your proudest moment whilst you’ve been here?

Going from being a junior graphic designer to running the team and continuing to develop that role. I’ve implemented many different processes to make it more efficient, to improve workflow, to make sure that the team are happy and healthy and able to deal with their work.

What would you say to the next generation of women starting their careers – perhaps in the industry or in general?

The chosen industry itself shouldn’t matter for women getting into business. It’s more about whether they’re passionate about the field of work, whether it’s design, marketing, HR, logistics and to pursue it, give it everything you have. All experiences, good and bad, will make you better at your job and hopefully lead to more senior roles if that’s what they are looking for in their careers.

My advice – ask for mentoring, get some guidance, don’t think that you can do it all on your own. No one is perfect. If you are really, really good at something – OWN IT! If you know you are an expert in something, let people know, don’t be afraid to speak up. Take stock of where you are and how you got there and be proud of your achievements. 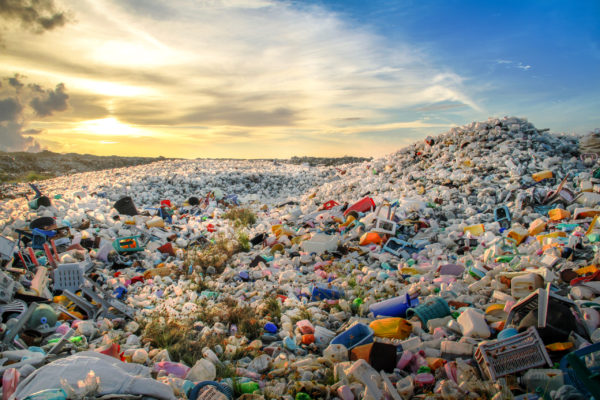 A guide to Plastic Packaging Tax

A guide to the Plastic Packaging Tax Running a business in 2022 isn’t easy. Customers expect a lot. Competition is
Read more