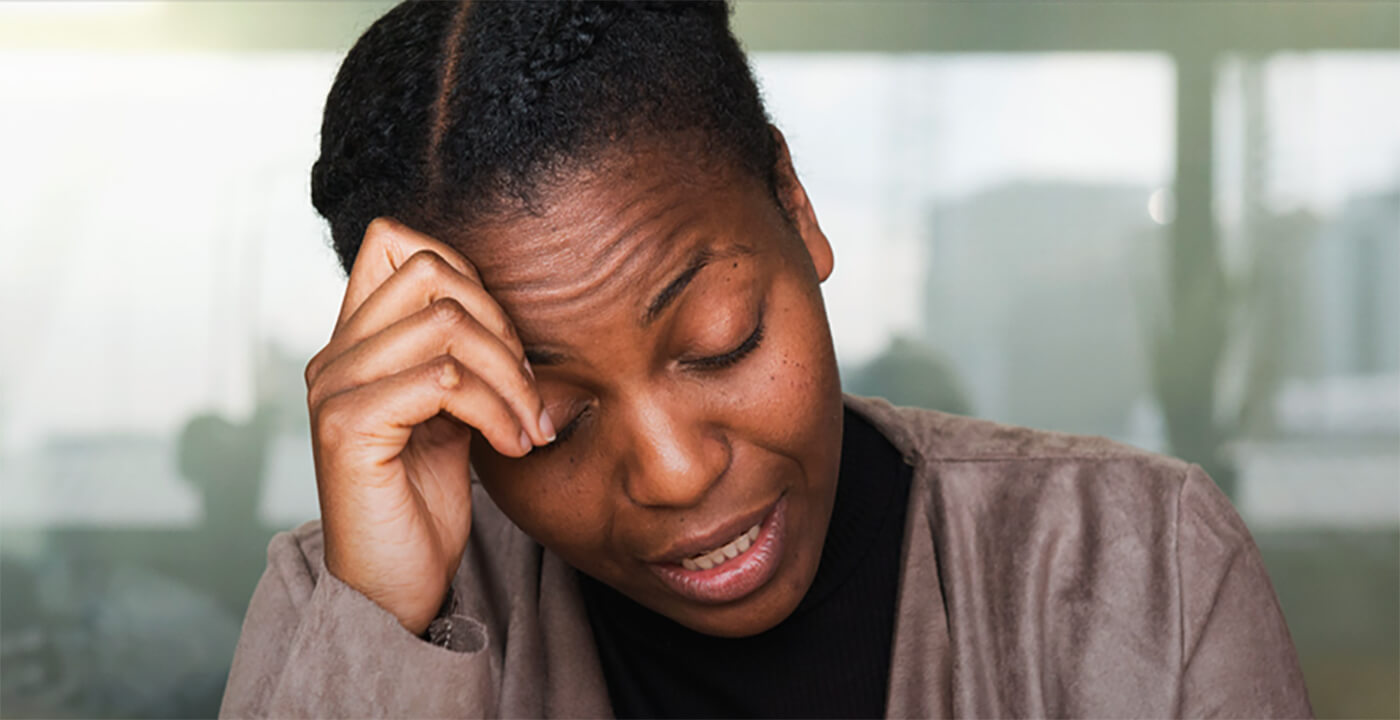 The Delta Group is proud to be working in partnership with The First Love Foundation in helping thousands of people facing crisis to get their lives back on track.

Their holistic model of support has been cited by the APPG on Hunger and Poverty (2014) as the most effective in tackling poverty anywhere in the UK.

To conclude our International Women’s month series, we’re pleased to share Terene’s inspirational story as told by The First Love Foundation in a one-to-one interview with Terene.

Terene’s world fell apart when she was unable to keep working due to her 9-year-old daughter’s escalating health issues.

The 34-year old scientist is a solo mum who worked as a laboratory chemist. She was commuting for four hours everyday, when her daughter, who has a serious blood disorder called Sickle Cell Anaemia, was also diagnosed with epilepsy.

Her daily seizures meant that Terene had to stop working.

“If my daughter had a seizure, I was two hours away,” she says

“I did the necessary applications and managed to secure a disability benefit for my daughter but I was told that I wasn’t entitled to income support, carers allowance or housing benefit,” she says. 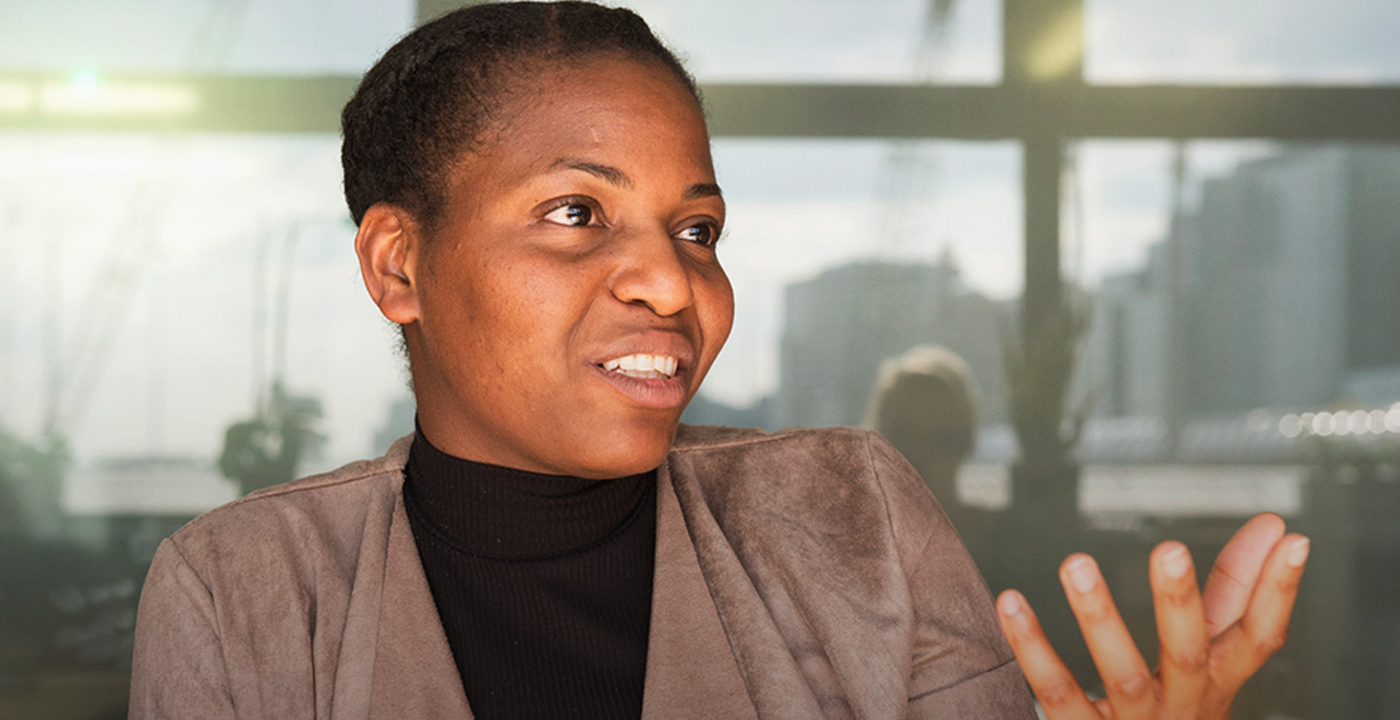 “The security blanket (of work) was completely removed. All of this was new territory to me because I’ve always worked and I didn’t like it. It just felt very uncomfortable.”

By the time she was referred to the First Love Foundation by a partner agency, Terene had been living off her credit cards for 6 months and was facing eviction due to rent arrears.

“I think you need to walk a mile in somebody’s shoes before you start judging them because everyone’s situation is different.”
Terene
Former First Love Foundation Client

Within a week, Through the Advice & Support service, Terene was helped to get all the benefits and support she was entitled to. We were also able to secure a small emergency grant from the local authority to help her get back on track.

“I didn’t know that what I had been told was wrong. If you talk to the wrong person, it can throw you and mess you up. But after speaking to them I felt like I wanted to cry. I felt I was in good hands and I felt reassured,” Terene says. “They are helping people get back on their feet. It’s not just a handout. Unless you are in the situation, you don’t know all the things that are available to you.”

With her rent arrears now cleared, Terene hopes to get a new job in the future but at the moment she is focusing on her daughter’s health.

“I do pride myself on working and getting things for myself. But when you have a child who isn’t 100%, you do have to relook at things and reconsider.”

If you would like to get involved and support this fantastic cause, you can do so by donating to the fund here: Donate money | First Love Foundation

A guide to Plastic Packaging Tax

A guide to the Plastic Packaging Tax Running a business in 2022 isn’t easy. Customers expect a lot. Competition is
Read more 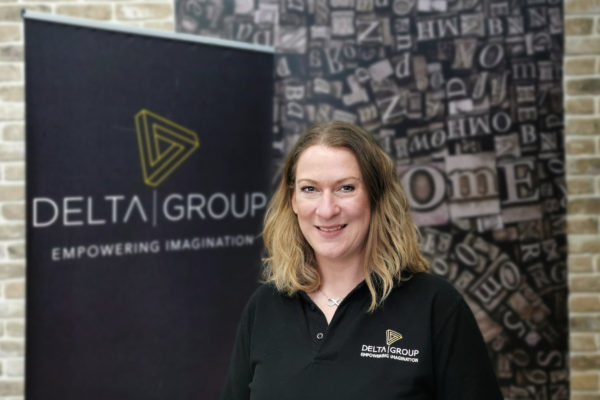 Alison Mackey, our Head of Studio over at Delta Ireland is no stranger to the stereotypes that men and women
Read more