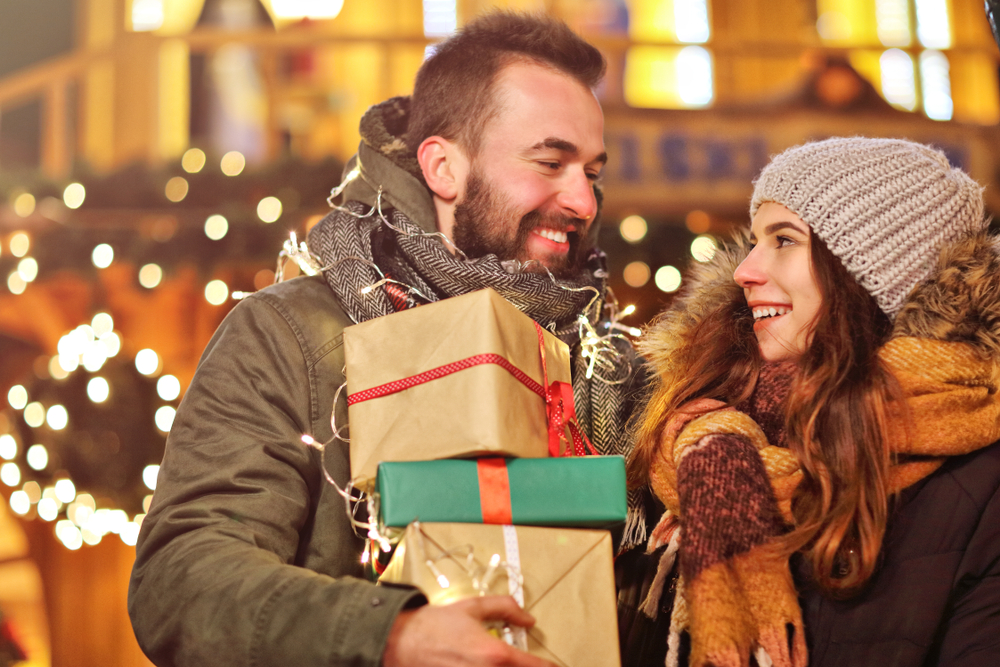 Brits should think about kicking off their Christmas shopping sooner rather than later this year. That’s the advice from many retailers, who are anticipating continued disruption from Covid-19 over the festive season.

Boss of Tesco UK and Ireland, Jason Tarry, provided reassurance to shoppers that they had plenty of stock, but added: “Please consider shopping a little earlier than you usually would to avoid the peak festive period.”

Discounts are being offered by some retailers to inspire people to shop early. Hotel Chocolat, for instance, is offering 25% off Advent calendars up until 15 November. It’s likely that fashion brands with piles of unsold party outfits will do the same.

Retailers are following their own advice by bringing discounts forward ahead of Black Friday next month. Big retailers including Marks & Spencer, Debenhams and John Lewis have already slashed prices by as much as 50%. Topman has also made huge reductions as it competes against fast fashion e-commerce.

Safety and hygiene concerns, coupled with social distancing measures, mean that many brick and mortar retailers will be scaling back their in-store festive experiences this year.

Harrods has just announced that it won’t be hosting Father Christmas for the first time in 65 years, while other retailers are considering how to safely ensure his visit – for instance, by placing him behind a perspex screen.

This doesn’t, however, mean that it’s impossible to provide an immersive, festive experience for shoppers this year – it just requires a little more thought and planning. We’ve got the tools and expertise to help you deliver quality in-store experiences over the festive period and beyond – get in touch today to find out more. 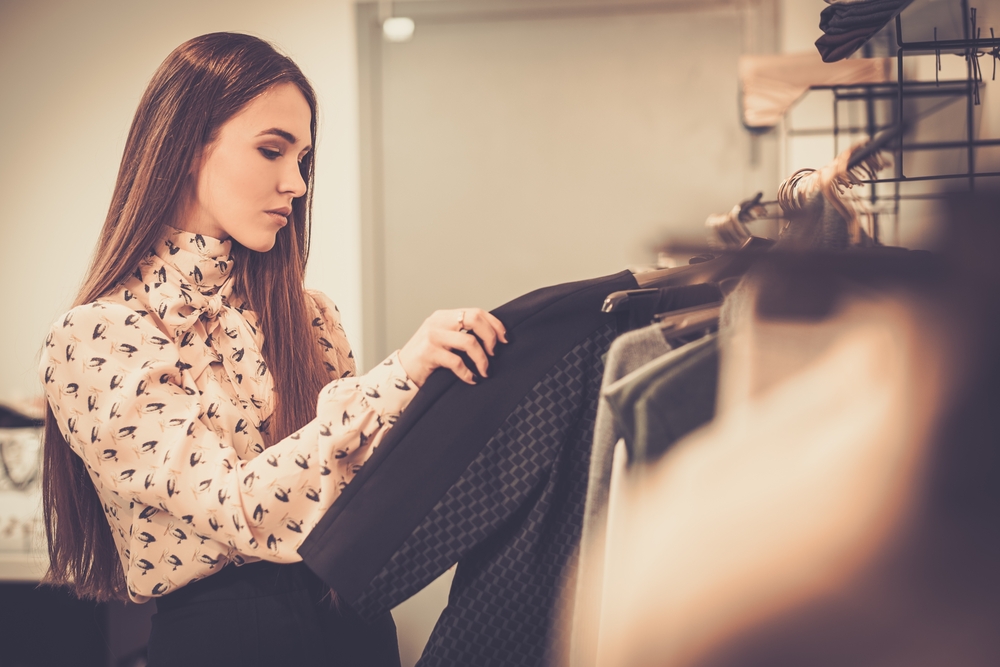