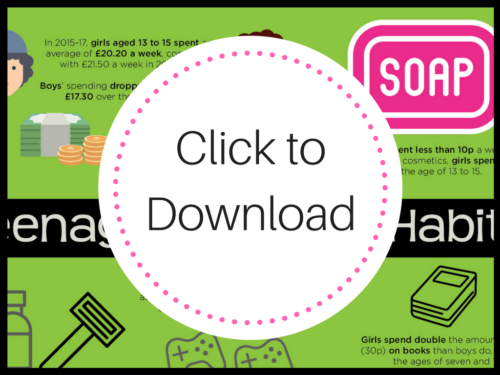 According to latest figures revealed by the Office for National Statistics (ONS) girls spend more than boys as they enter their teens, largely due to spending more on toiletries and cosmetics.

Between the ages of seven to nine weekly spending is higher among boys (£8.50) than girls (£7.50), however this shifts as they reach the age of 10, with spending accelerating in the 13-15 age group.

The factor that stood out the most when comparing spending among the older age groups was the amount paid for toiletries and cosmetics(including soap, shampoo and makeup). Where only 2% of seven to 15-year-old boys bought at least one toiletry or cosmetic item in a two-week period, that figure dramatically rises to 17% with girls of the same age. 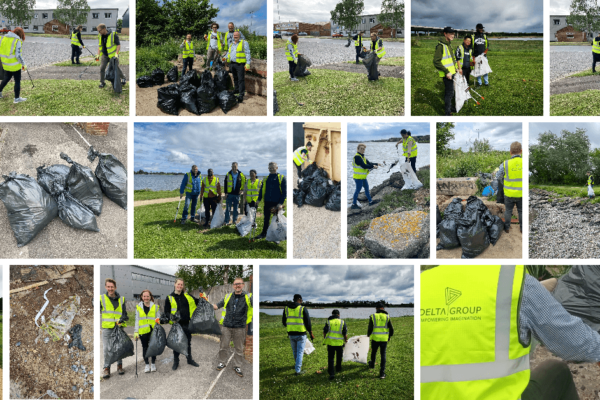