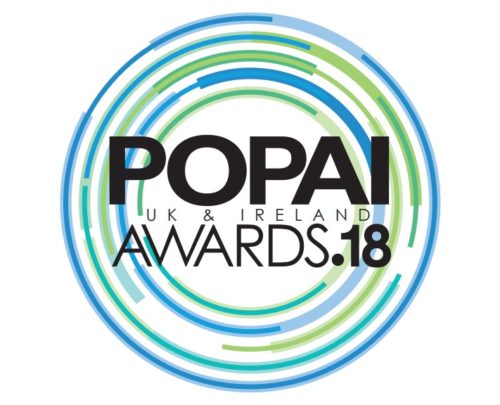 We are thrilled to announce that we have been nominated for 5 awards at the 2018 POPAI Awards! This year Delta’s work with Asda, Applegreen and Weetabix has been nominated with Superior’s work for Nivea being nominated twice. Full details of all our nominated campaigns here:

A huge congratulations to everyone involved in the nominated campaigns – from the creative team at Lick Creative, to our Structural, Construction, Print and Installation teams involved in the execution of the displays!

About the POPAI Awards 2018

The POPAI awards celebrate the role of retail marketing in all areas of shopper engagement and successful retailing. The annual awards are the ultimate symbol of creativity, innovation and best practice – a hallmark of excellence that provides the benchmark for success and the catalyst for continuous improvement. Winners will be announced at the POPAI Awards 2018 Gala Dinner on 9th October 2018.