HOW RETAILERS CAN CONVERT ENJOYMENT INTO SALES (FREE DOWNLOAD)

The power of transactional, value-driven convenience is never in doubt. However, reassuringly for physical retail, shopper’s appetite for the world outside the walls of cyber reality appears healthier than one might be led to believe.

According to research two thirds of Generation Z, prefer to purchase in store…so the future of bricks and mortar isn’t in question. The bigger challenge however is the willingness by retailers to successfully transition to new shopper life-styles.

So what needs to be done?

James Hale, Group Creative Director at Lick Creative, has created a new tool-kit – How Retailers Can Convert Enjoyment Into Sales – highlighting a number of ways, combined with real-world examples, in which retailers can stand out from the competition in order to improve shopper enjoyment and drive growth

You May Also Like
The way we shop has changed. What does that mean for the fashion retail experience?Toni WaterfallSeptember 10, 2021September 8, 2021 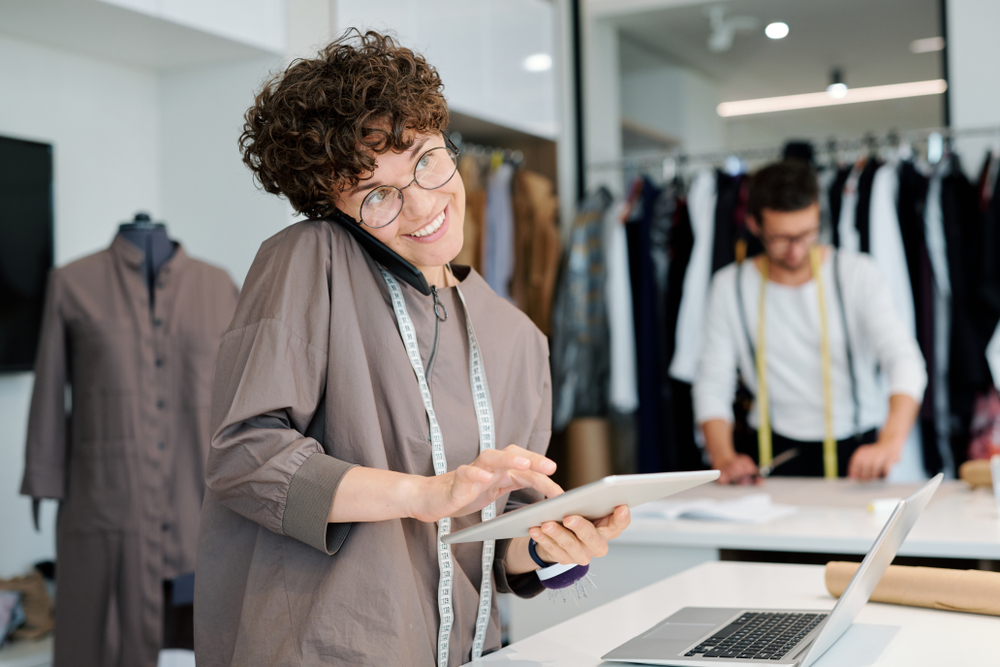 September 10, 2021September 8, 2021The way we shop has changed. What does that mean for the fashion retail experience?

The UK’s high streets may have lost 388 stores over... 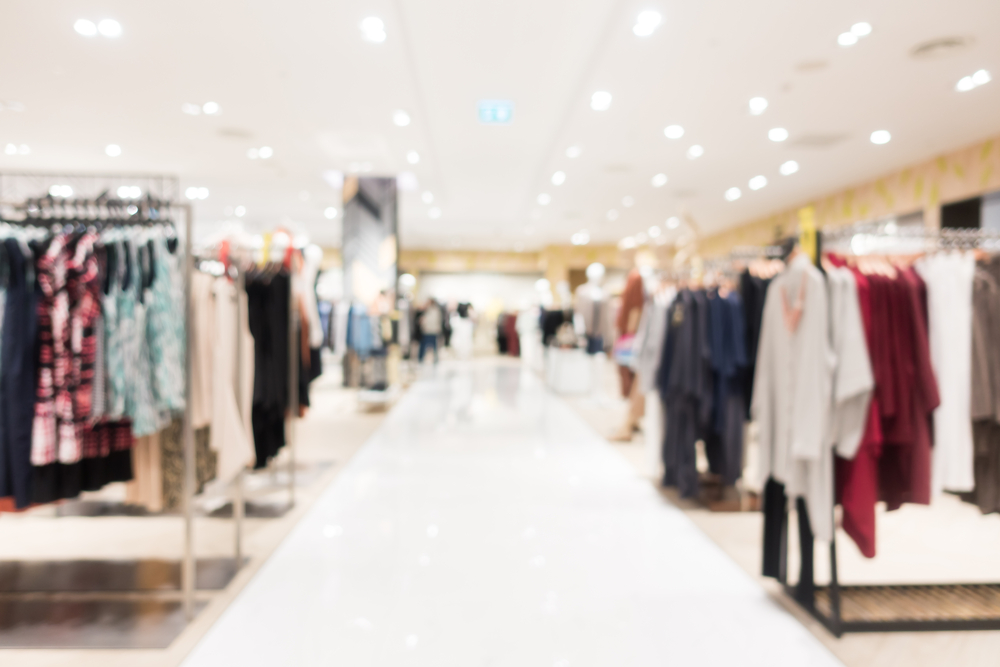 Adaptation is the key to department store success in the... 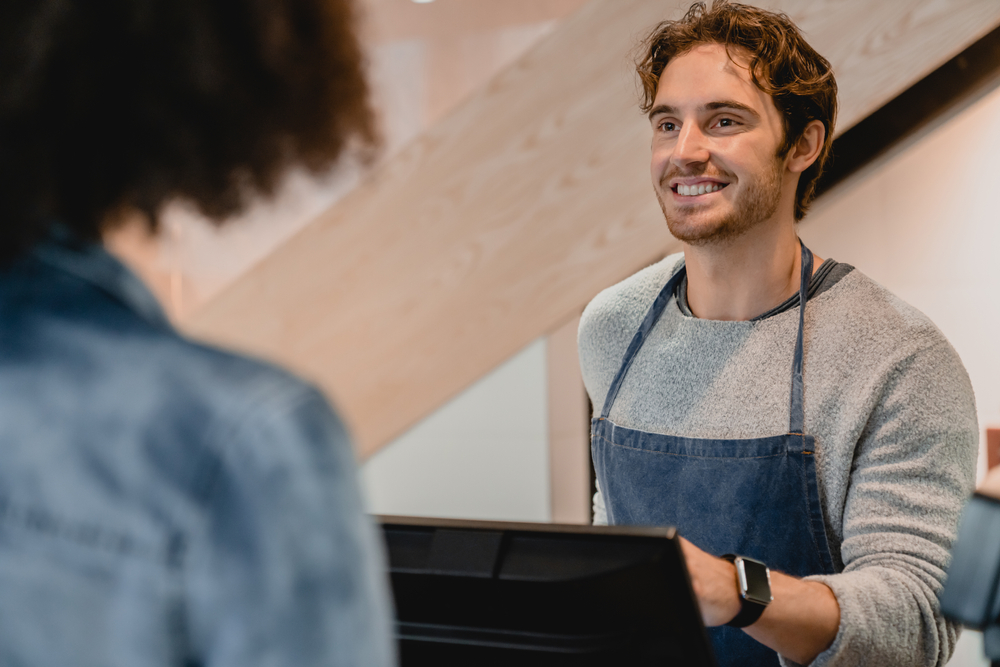 New research has shown UK customers are happy to pay...